They are among five from Tennessee and 51 from the United States and Canada who will travel to Africa this summer to help universities in Ghana, Kenya, Nigeria, South Africa, Tanzania and Uganda.

“My mind is blown that we have two faculty doing this,” Dr. Karen Meisch, interim dean of the College of Science, Technology, Engineering and Mathematics, said.

This is the second time the Carnegie program picked Mathenge, who visited Kisii, Kenya, in 2016 to help develop a geography program at the small university, where she’ll return to continue land law research she also started.

“I’m a firm believer that education should be able to transform lives in ways that are meaningful.” Dr. Allen Chaparadza

The provision of ARV drugs to more than 6.2 million people in sub-Saharan Africa has gone a long way to drastically decrease morbidity and mortality of HIV-positive individuals. South Africa has the largest ARV rollout program in the world with over 3.5 million people receiving ARV treatment in 2018.

“The use of ARV drugs comes with its own fair share of controversy and problems, particularly on the environment as it has led to their accumulation in terrestrial water bodies,” Chaparadza said. “When ARVs and their metabolites are excreted through urine and feces, they can enter the environment through wastewater treatment plants (WWTPs) or sewage contamination, particularly as WWTPs only partially remove ARVs. The release of ARVs into the environment is a major concern, particularly due to the risk of development of viral resistances and potential toxicity to aquatic life.”

A news release from the Carnegie program notes little research has been done to quantify ARV drugs and their metabolites in Johannesburg surface water.

“Johannesburg, that’s where we’re going to start, but we’re going to expand it,” Chaparadza said. “This is brand-new stuff for the professor in South Africa; let’s see where this is going to take us.”

Chaparadza is thankful to have the opportunity.

“This is something that has always been dear to my heart,” he said. “I’m a firm believer that education should be able to transform lives in ways that are meaningful. I realize that with the little chemistry that I know, I have the ability to contribute something that is as fundamental as making sure at least people are aware of issues dealing with access to clean water.”

“In many ways, I’m driven to give back, while also getting some benefits: I’m going to be able to do some research plus I’m excited to work with a new collaborator.” Dr. Christine Mathenge “What I’m really excited about this time is I have a research component with one of their faculty,” she said. “We had discussions while I was there, so I came back and thought about it more, wrote a proposal, had a sense of where I wanted to go.”

Kenya recently reformed its property laws “after having 75 different systems that touched on land law,” Mathenge said. “They finally have one legal document that’s fairly comprehensive.”

Even so, “the interesting parts are out in the field, how the law plays out,” she said. “The law is new, so even if it’s in the books, it’s still quite a mess. People are unaware of the law and what the provisions are. It gets crazy when conflicts arise at the point of transfer. The courts are overwhelmed with conflict cases that will hopefully be resolved with the more comprehensive law.”

Mathenge too is thankful to be picked for the fellowship, especially getting to follow up on her first trip.

“Having done it once, I hope I’m making a difference,” she said. “In many ways, I’m driven to give back, while also getting some benefits: I’m going to be able to do some research plus I’m excited to work with a new collaborator.”

The Carnegie African Diaspora Fellowship Program is funded by the Carnegie Corporation of New York and managed by the Institute of International Education in collaboration with United States International University-Africa in Nairobi, Kenya. A total of 385 African Diaspora Fellowships have now been awarded for scholars to travel to Africa since the program’s inception in 2013. 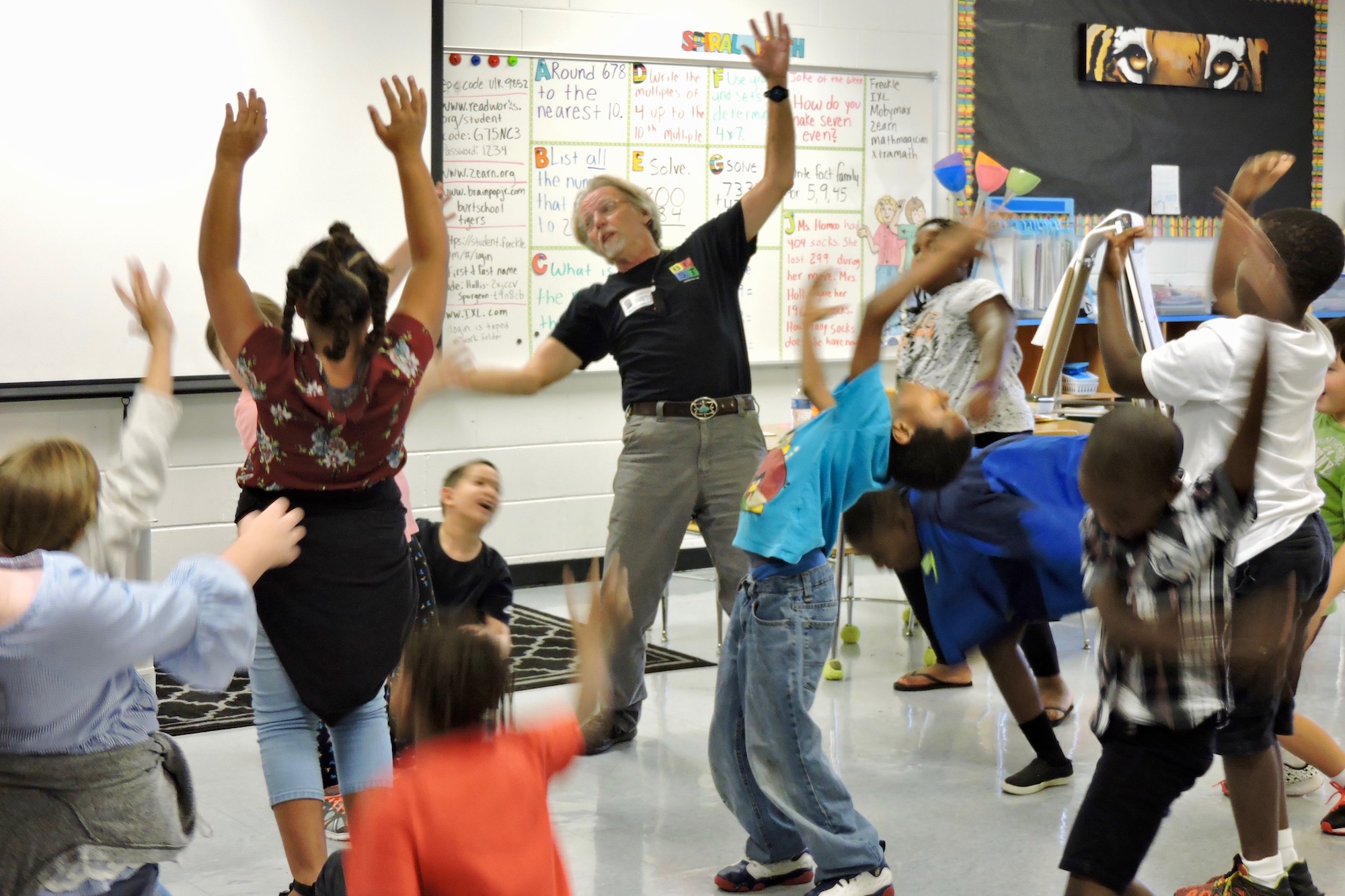 Austin Peay's Center of Excellence for the Creative Arts recently received a $10,000 grant from the National Endowment for the Arts to expand the University's arts education partnership with the local school system. 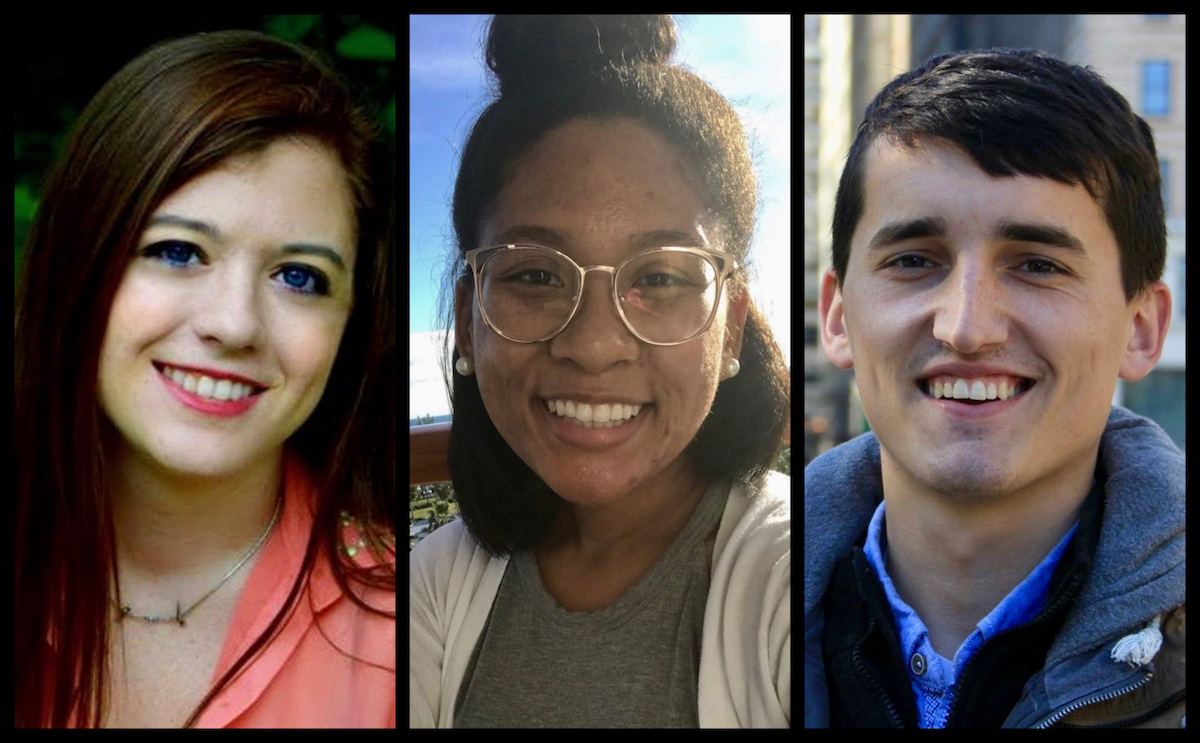 Three Austin Peay graduates landed a highly coveted teaching assistantship in the Japan Exchange and Teaching Program (JET). Of more than 5,000 U.S. applications, only about 1,000 are selected for the job. 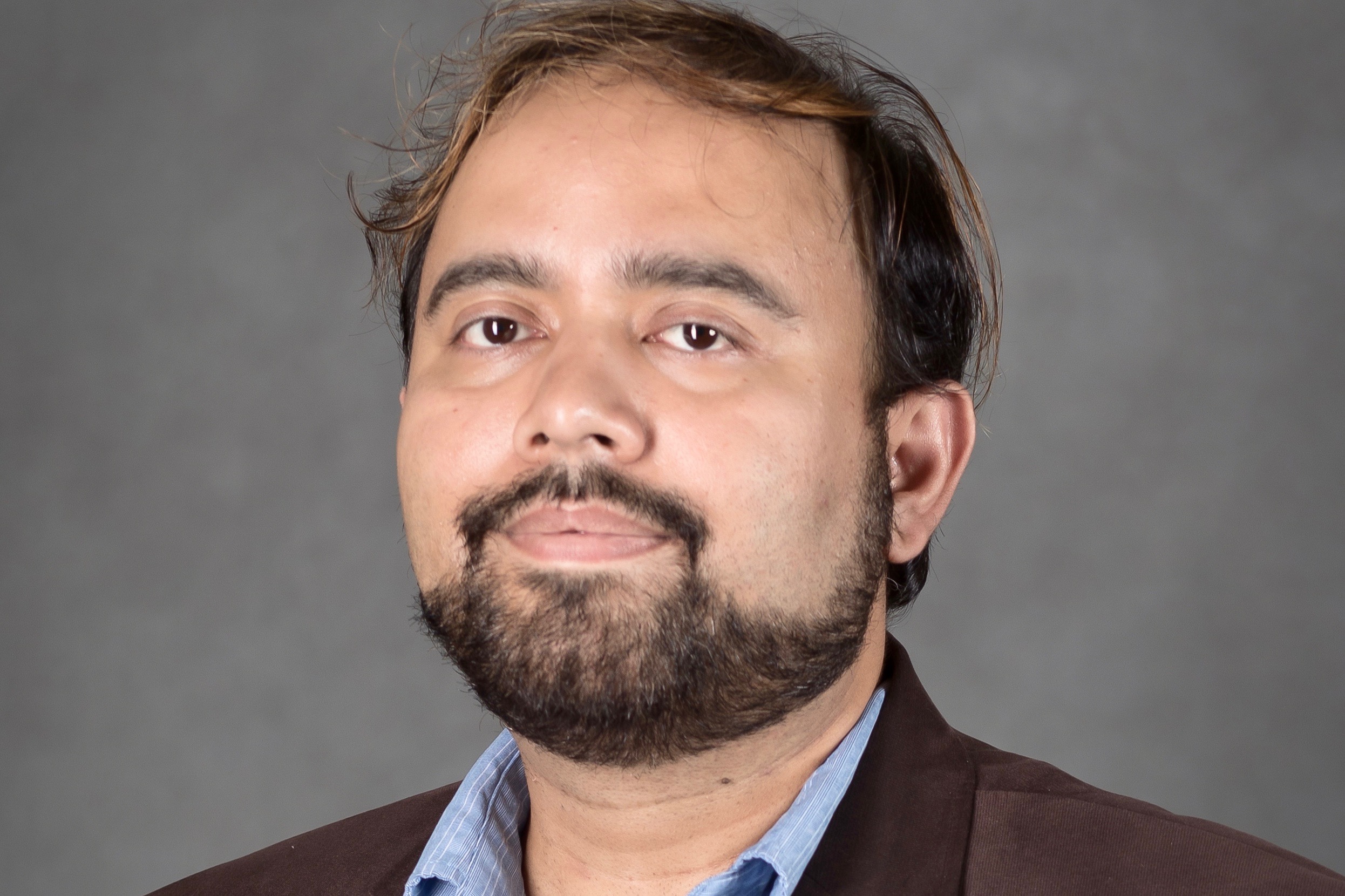 For the second time this year, Austin Peay State University history professor Dr. Somaditya Banerjee has been nominated for an international achievement award, this time for an honor Mother Teresa once won.