CLARKSVILLE, Tenn. – The national anthem was missing. Inside a small, dilapidated building on the Austin Peay State University campus, three students frantically searched through vinyl albums and beneath heavy reel-to-reel tapes for the record. It was the early 1980s, and the clock inside the University’s new radio station, WAPX-FM, was about to hit midnight.

“Back then, we would sign off at midnight, and the only thing you could play on the air when you signed a station off was the national anthem,” Dr. David von Palko, APSU professor of communication, said. “There were three students in there, and they thought doing the anthem was required by the FCC.”

Von Palko first arrived at Austin Peay in 1983 to create the campus’ first radio station, and on Oct. 1, 1984, 91.7 WAPX-FM – a 3,000-watt station – opened inside a “beat all to heck” portable building off Robb Avenue. The night the national anthem went missing, von Palko happened to be walking his dog across campus. A few minutes before midnight, he slipped on some earphones, turned on his portable radio, and heard something strange.

“I heard the microphone open, and they started singing the national anthem,” von Palko said. “One of them didn’t know the words. The other couldn’t carry a tune in a basket. And I’m just rolling, laughing so hard. But there are so many funny stories.”

Last month, WAPX-FM marked its 35th year as Austin Peay’s student-run radio station, and during the University’s Homecoming on Saturday, Nov. 9, von Palko is welcoming back more than three decades worth of APSU broadcast alumni for a special celebration and tour of the new studios.

“It’s going to be so fun, inviting them and their families,” he said. “And the ones who only worked for 91.7 have never seen this facility.” On a recent Tuesday afternoon, von Palko sat at a mixing board while Donovan’s 1966 hit “Mellow Yellow” played over the airways. The studio, 91.9 FM, is now tucked away on the first floor of the Music/Mass Communication Building, but during those early years inside the portable building, the station had a different, weaker frequency.

“We started in the 3,000-watt mobile home, and we were there for a number of years before this building was built,” he said. “When we moved over here, I negotiated a frequency swap with Moody Bible Institute, so we went from 91.7 to 91.9. In that swap, we got a taller tower, a brand-new transmission chain, and we went to 6,000 watts.”

For some of the out-of-state alumni returning to campus on Saturday, that’s still not enough for them to hear their old college station. But von Palko has some good news for them.

“We’re now working with a vendor to stream the radio station,” he said. “They’re going to start setting up our streaming system, and it should be ready by the end of the year.”

When the station first opened in 1984, it broadcast for six hours a day, five days a week. That eventually grew to 12 hours a day and then to 18 hours a day. Vinyl records and reel-to-reel tapes slowly disappeared from the shelves, replaced over the years by tape cartridges, carts, CDs and later mini-discs. Then, in January 1999, a tornado tore parts of the roof off the Music/Mass Communication building.

“This building was not usable,” von Palko said. “We couldn’t operate in here. We had no other facility except the transmitter, and the only way we could do it was with automation. We got that (radio automation system) and started running 24/7. We’ve been 24/7 ever since.” The station won awards for its 9/11 coverage.

On the morning of Sept. 11, 2001, von Palko glanced at a television while dropping his daughter off at daycare. In that moment, he saw news coverage of a plane hitting one of New York City’s Twin Towers.

“I rushed to the station and immediately went live using Associated Press wire copy,” he said. “My assistant, the late John Moseley, sprang into action, providing me with a video monitor of CNN so I could use the images to explain and interpret what was happening.”

Moseley called in students to work the phones and set up in-person and phone interviews. Over the next nine hours, WAPX-FM reported on the tragedy while offering perspectives from religious experts, psychologists, criminologists and military commanders.

“The following year, the station was honored by the Tennessee Associated Press Broadcast Association with a first-place award for our breaking news coverage of the attack,” von Palko said. “And, just like building and running the station has not and is not a singular activity, neither was winning the award. It was very much a team effort.”

Information on the radio station is available at https://www.apsu.edu/communication/media.php. 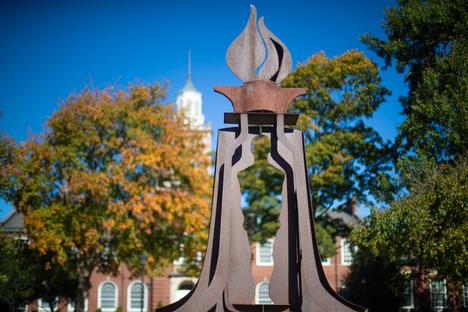 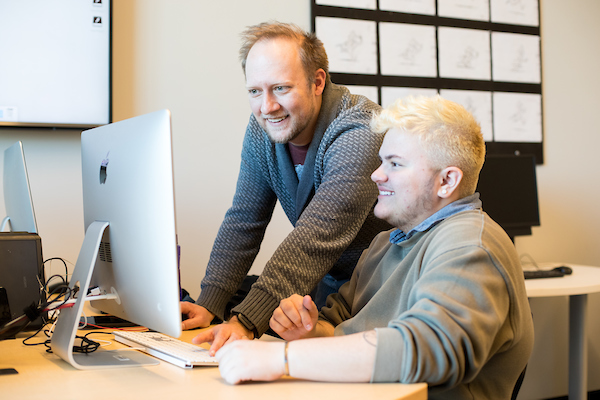 Scott Raymond, a former DreamWorks animator who worked on films such as "Trolls" and "Kung Fu Panda 3," participated in panel discussions for SIGGRAPH 2020, one of the animation industry's major annual events. 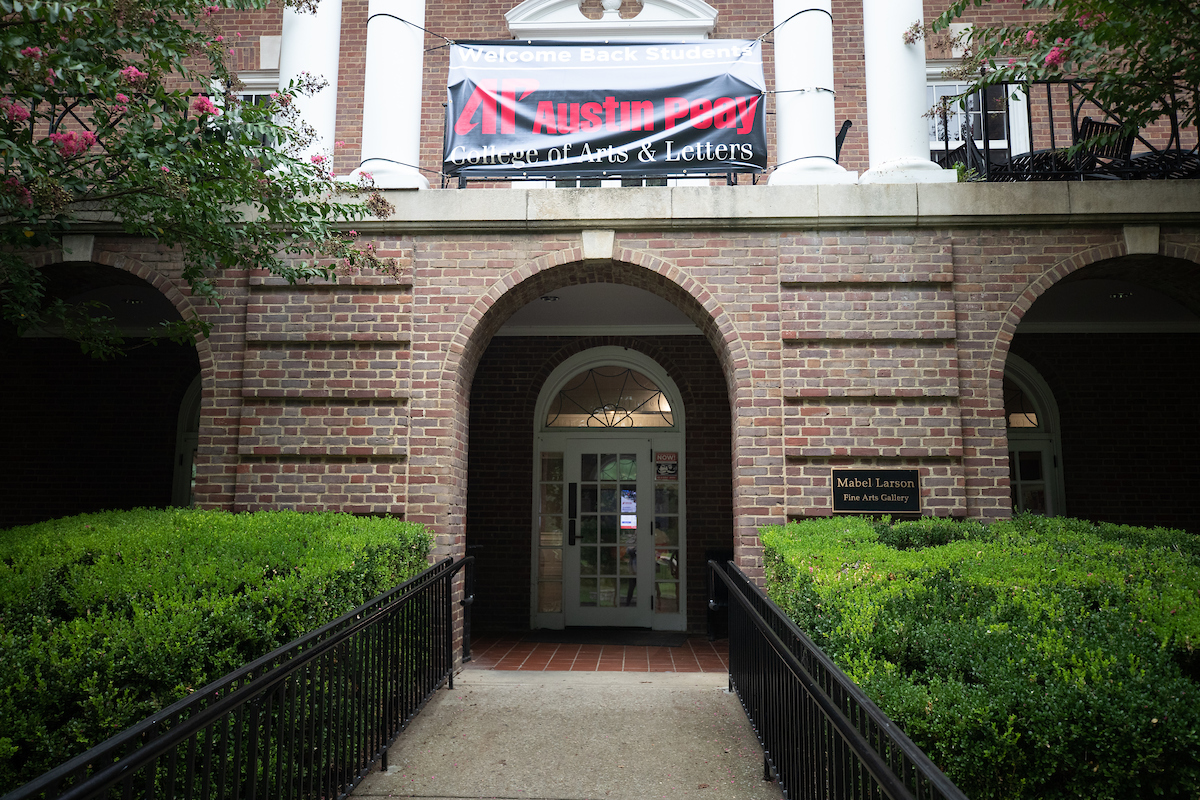 The College of Arts & Letters at Austin Peay earlier this week announced an affirmation of the Black Lives Matter movement and a commitment to working against systemic racism.